Writing and Roleplaying Guild Wiki
Register
Don't have an account?
Sign In
Advertisement
in: Worlds, Roleplay Worlds, Next Generation X-Men 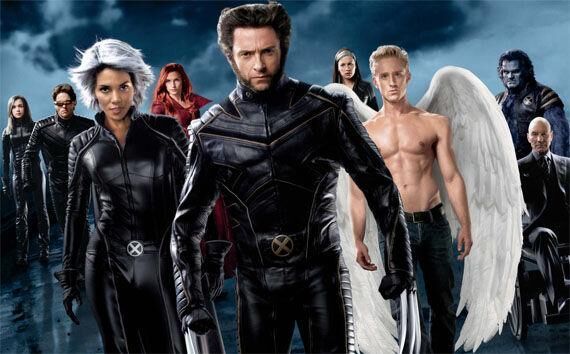 Note: I sincerely apologize for the untidy guidelines but I swear I will edit it when I have the time >.< and I'll be adding the intro too

WIP (I'll be proceeding with a few guidelines first)

Looking forward to RP with you guys! :)

If you have any questions or concerns, please do not hesitate to leave a message on my talk page

Type the name you want to call the page into the box and click "Start a Roleplay" to get started making the page. These are the active page roleplays going on for Next Generation X-Men related things
These are the archived roleplays for Next Generation X-Men related things
Community content is available under CC-BY-SA unless otherwise noted.
Advertisement